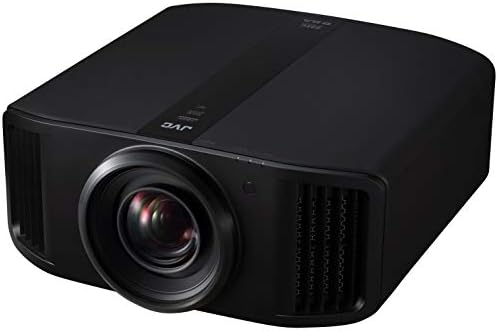 In The Beginning Fabrics Book, None