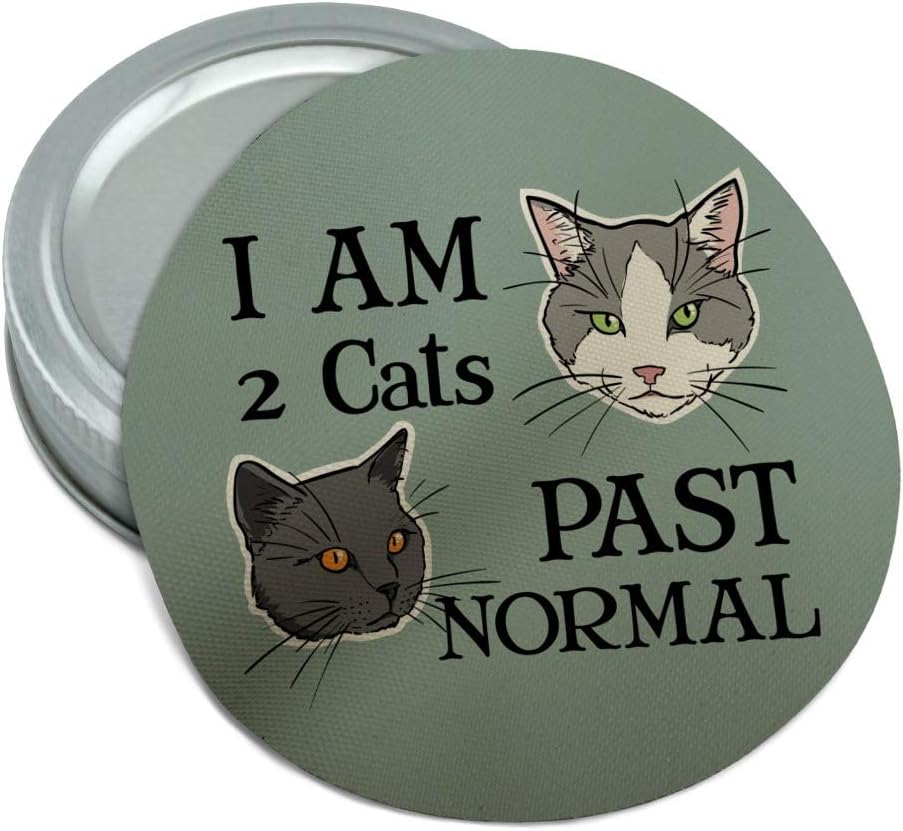 About The Product:
Weâve all encountered a jar that just doesnât want to be opened, but thatâs about to change with this jar lid opener from Graphics and More. Made of rubber, with an underside featuring special gripping capabilities, youâll have the lid off your jar in no time. Measures approximately 5" (13cm) in diameter. Comes with the printed design, as shown.

About The Design:
You have a thing for cats. Some might call you a crazy cat lady or dude. We get it. You might as well own it. This design does just that!