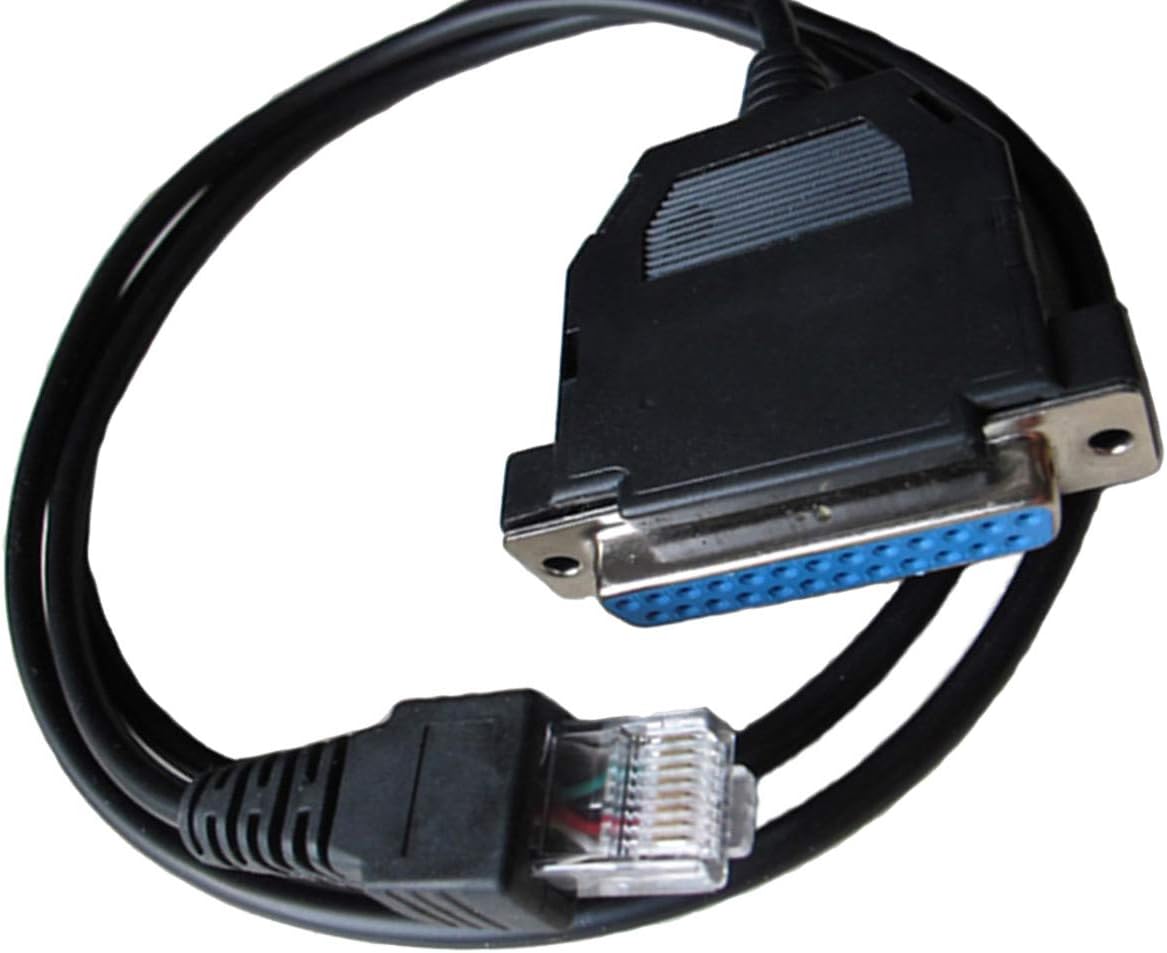 This cable require Radio Interface Box (RIB) to work together