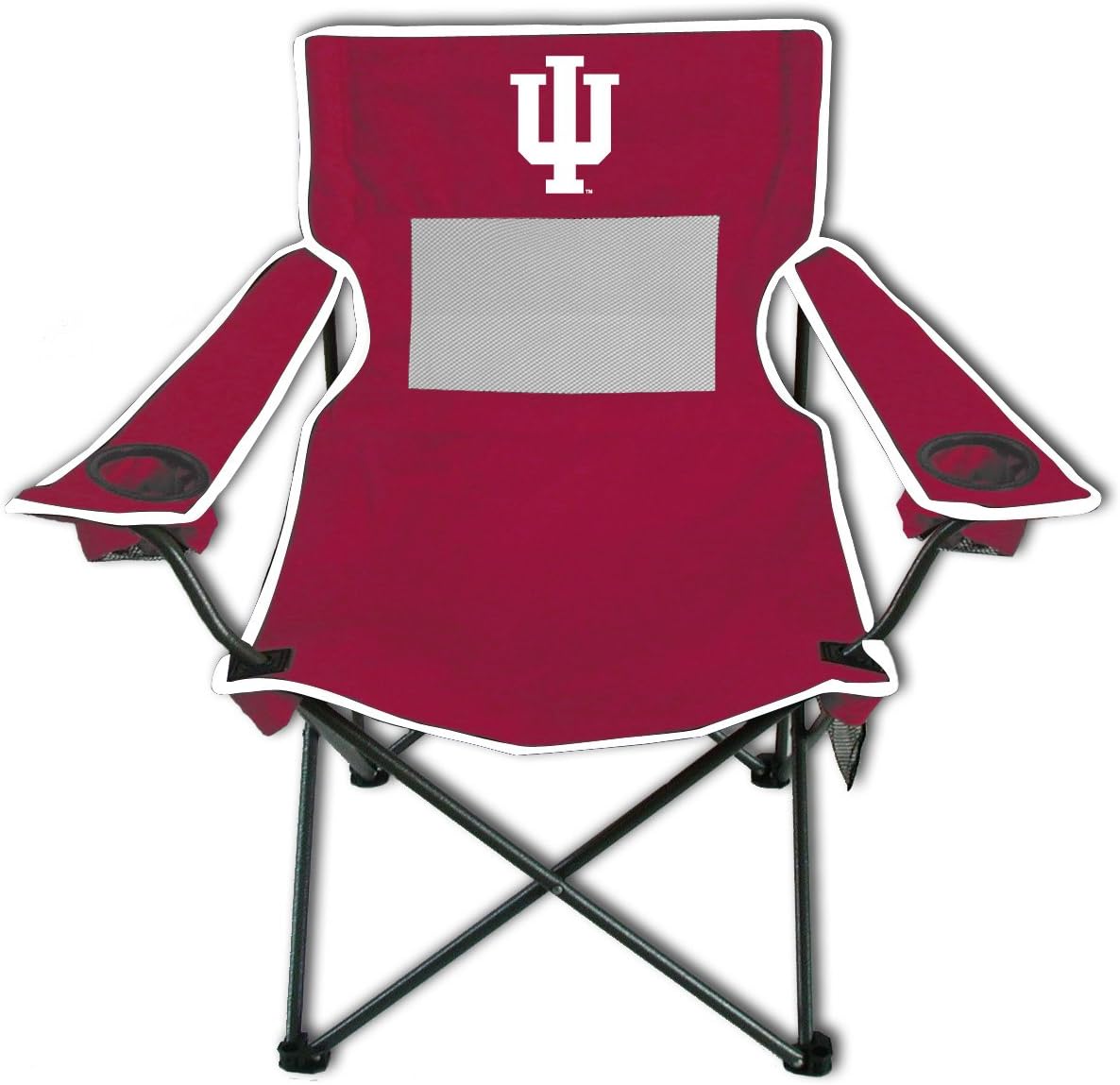 Billy Talent
What We Do in the Shadows 28 September 2021