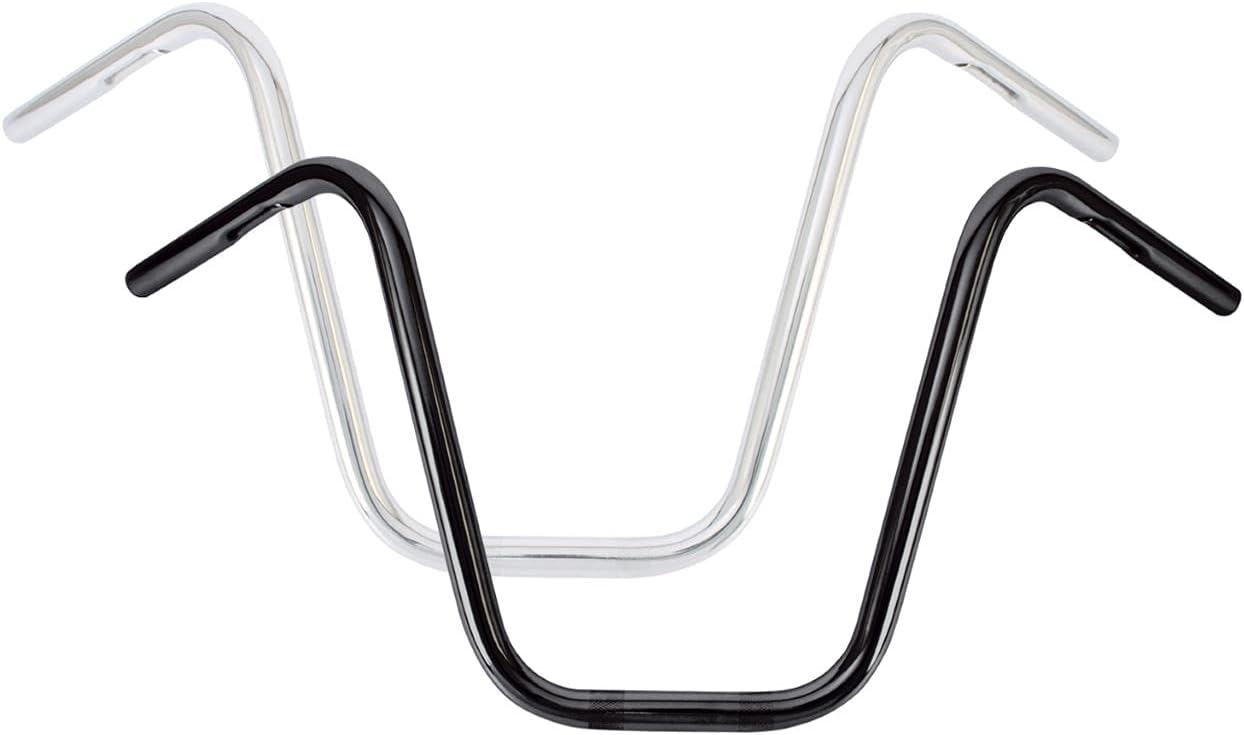 *We keep this item in stock for immediate shipment. Place your order before 10am EST on a weekday and we'll ship the same business day*"br""br"Part Number: B28-337 16" Narrow Bottom ApesDescription:We designed our 16" Narrow Bottom apehangers to look right over Narrow Glide front ends like Sportsters and some Dyna's. Dimpled and drilled for easy internal wiring and available in black or chrome. Check out our extended cable/line kits to make install on your bike easy. Specifications:

Best of Wayne Toups
Fire Down Under 28 September 2021