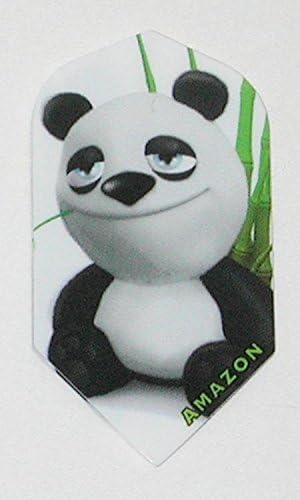 These flights are 100 Micron, Ex-tough flights which will last longer the hard poly flights and give extra in-flight stability.