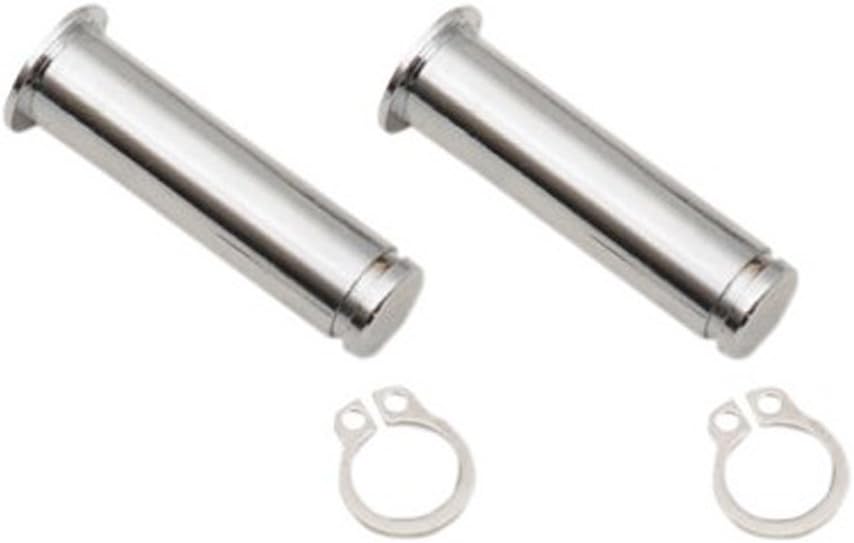 You are buying a pair of new Chrome Lever Pivot Pins for 1996-2013 Harley Touring models that use a clutch cable.