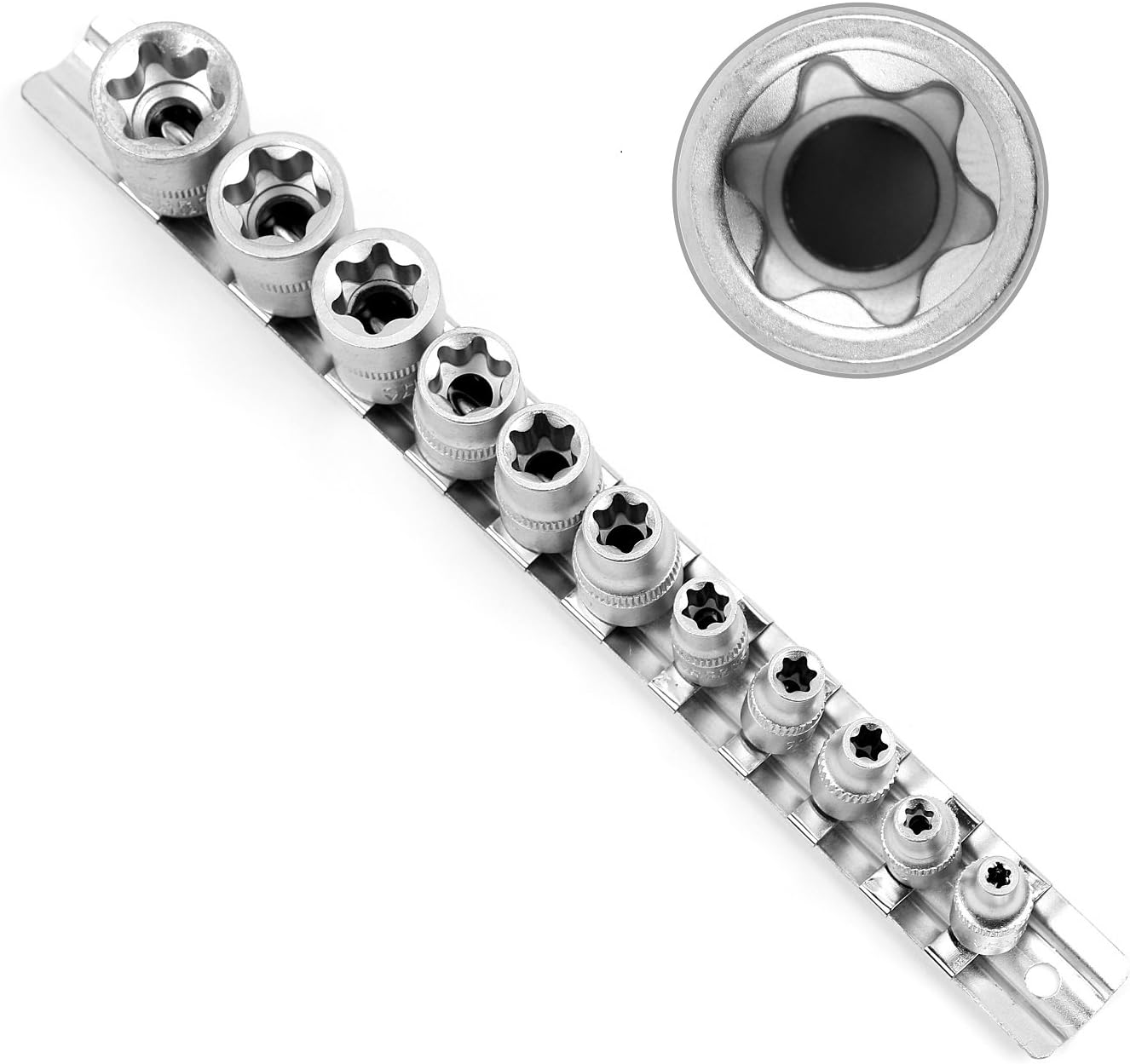 E-sockets are a Must for Most Newer Vehicles