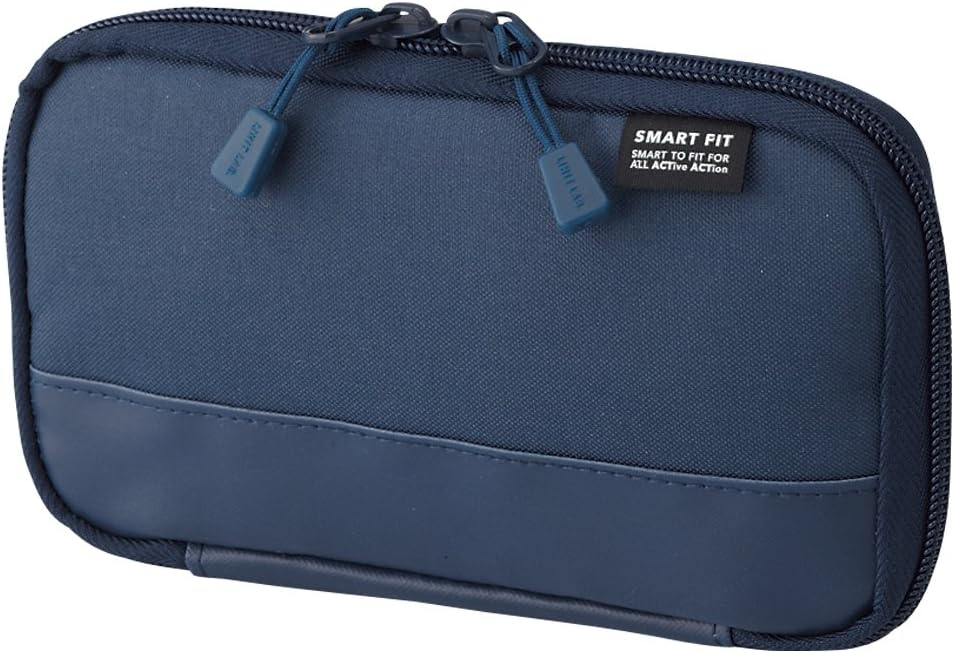 Water and Stain repellent compact pen case. Able to slip into your bags or pockets. Inner fabric is raised to protect your pens.

Highlighting features of a few of our pen cases