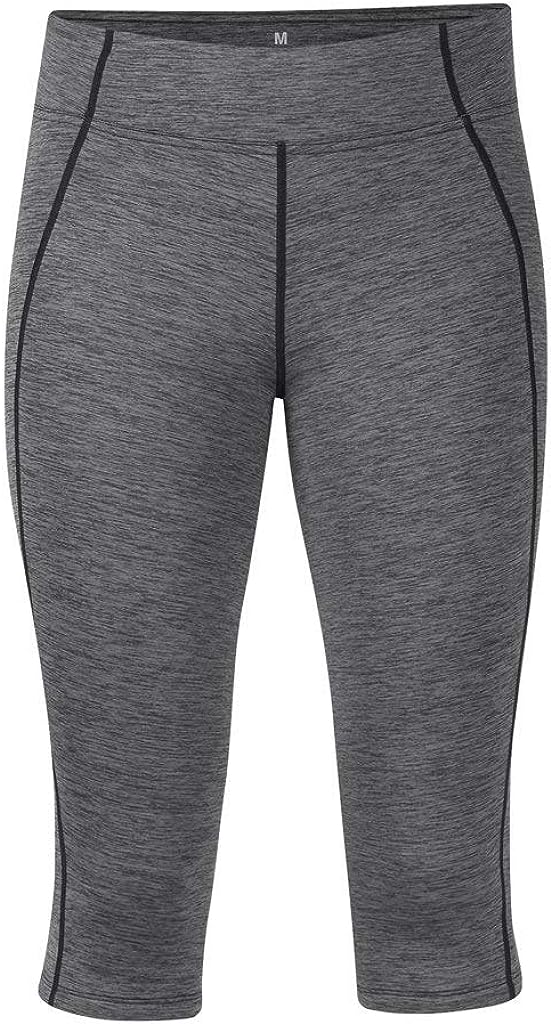 Comfier than your favorite saddle, this toasty layering piece slides comfortably under your favorite breeches, adding warmth without adding bulk. The below-the-knee capri length eliminates the doubling up of extra layers in your boots, while the buttery soft brushed microfleece stretches, wicks and breathes for a perfect fit. Flat seems ensure a chafe-free ride, while grippers at hem hold this capri in place as you go.