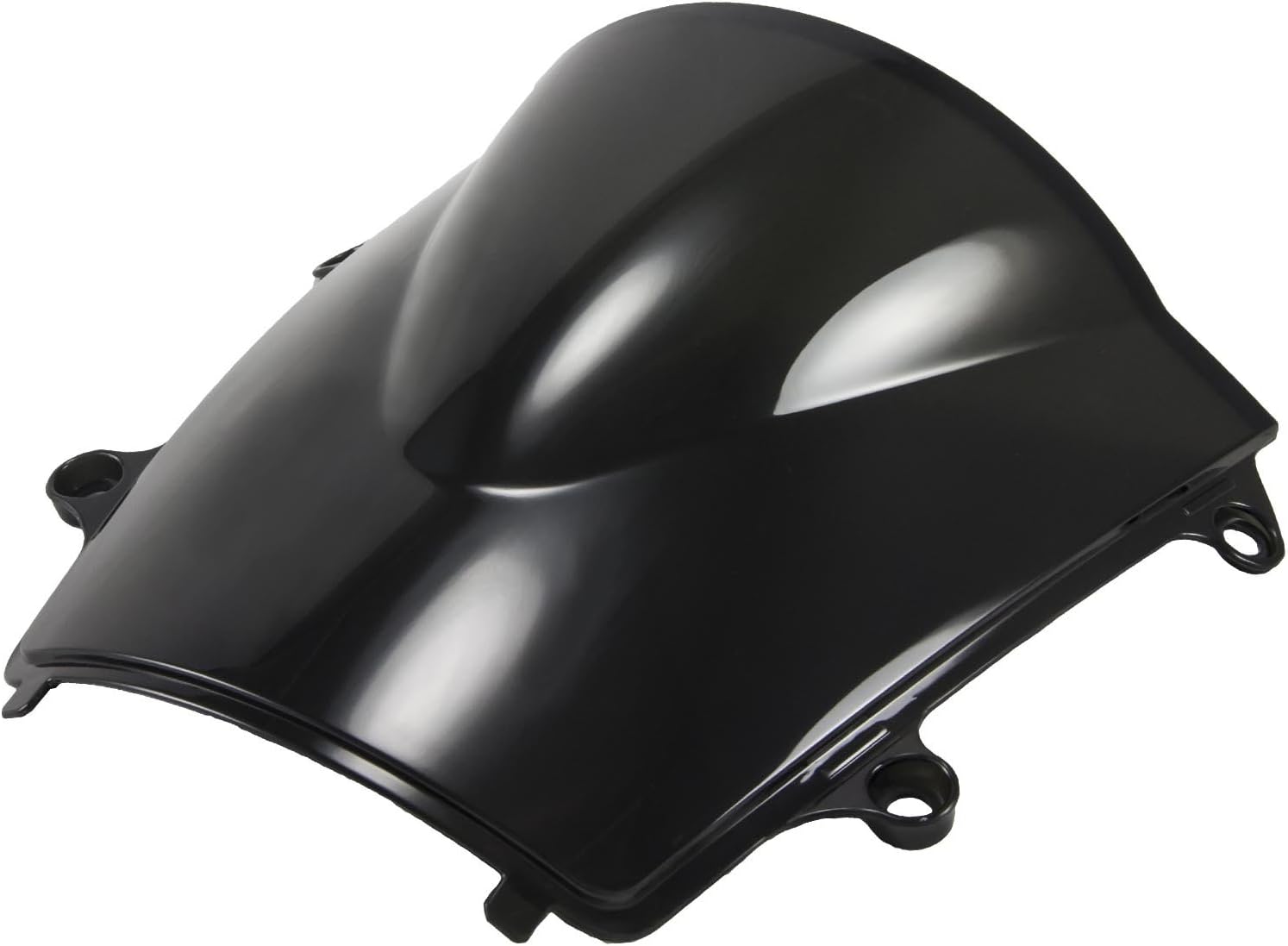 Yana Shiki R Series style windscreens are the perfect way to upgrade to your bike from its OEM windscreen or to just dress up the bike by giving it an awesome new color. Each screen has a raised height center for increased aerodynamics and is available in a variety of colors. The material is a high grade polycarbonate that is durable and made to last.