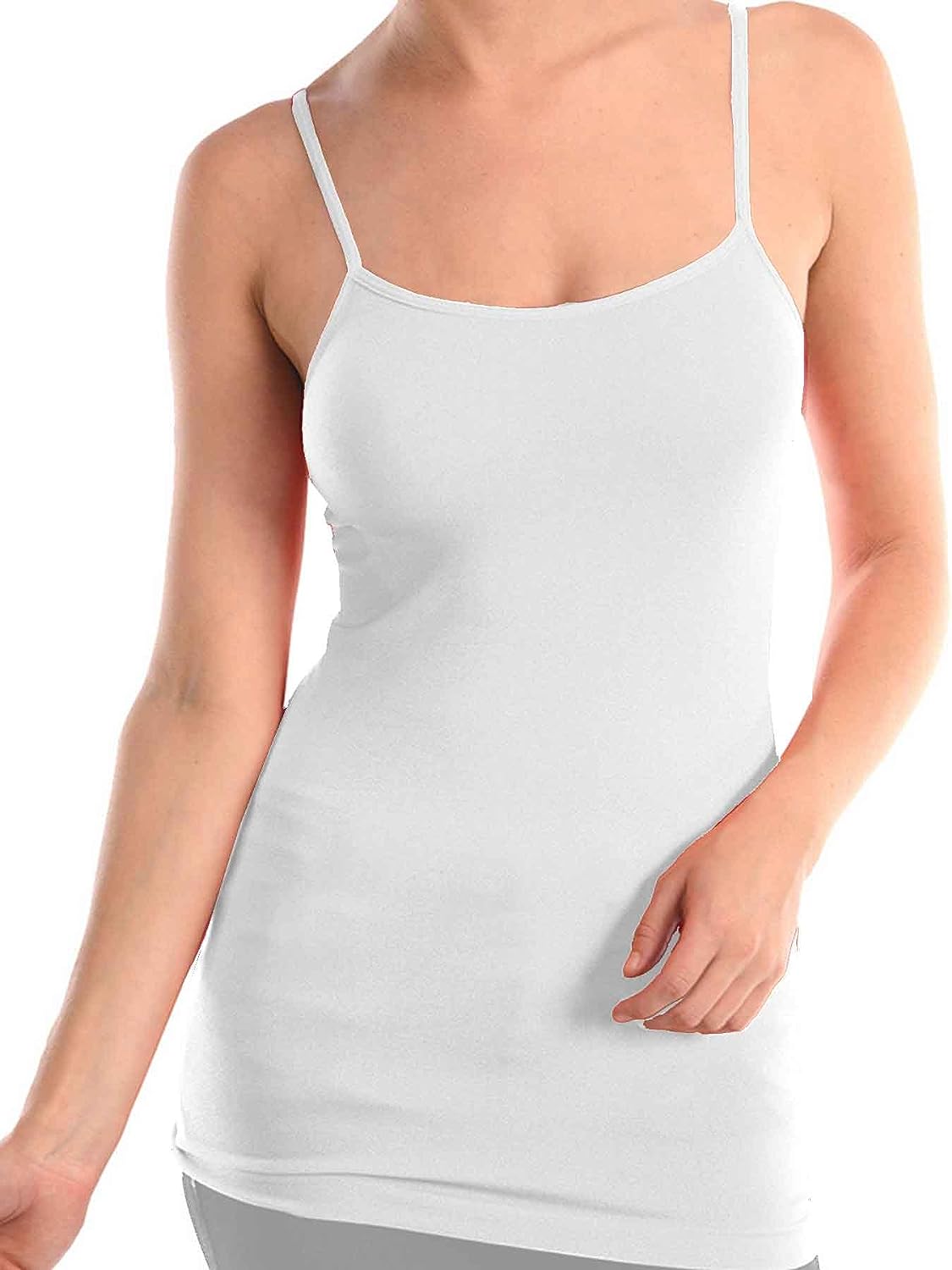 MAMAMOO - TRAVEL, Random Cover incl. CD, Booklet, Sticker, Photo: I know this if off topic but I'm looking into starting my own blog and was wondering what all is needed t...