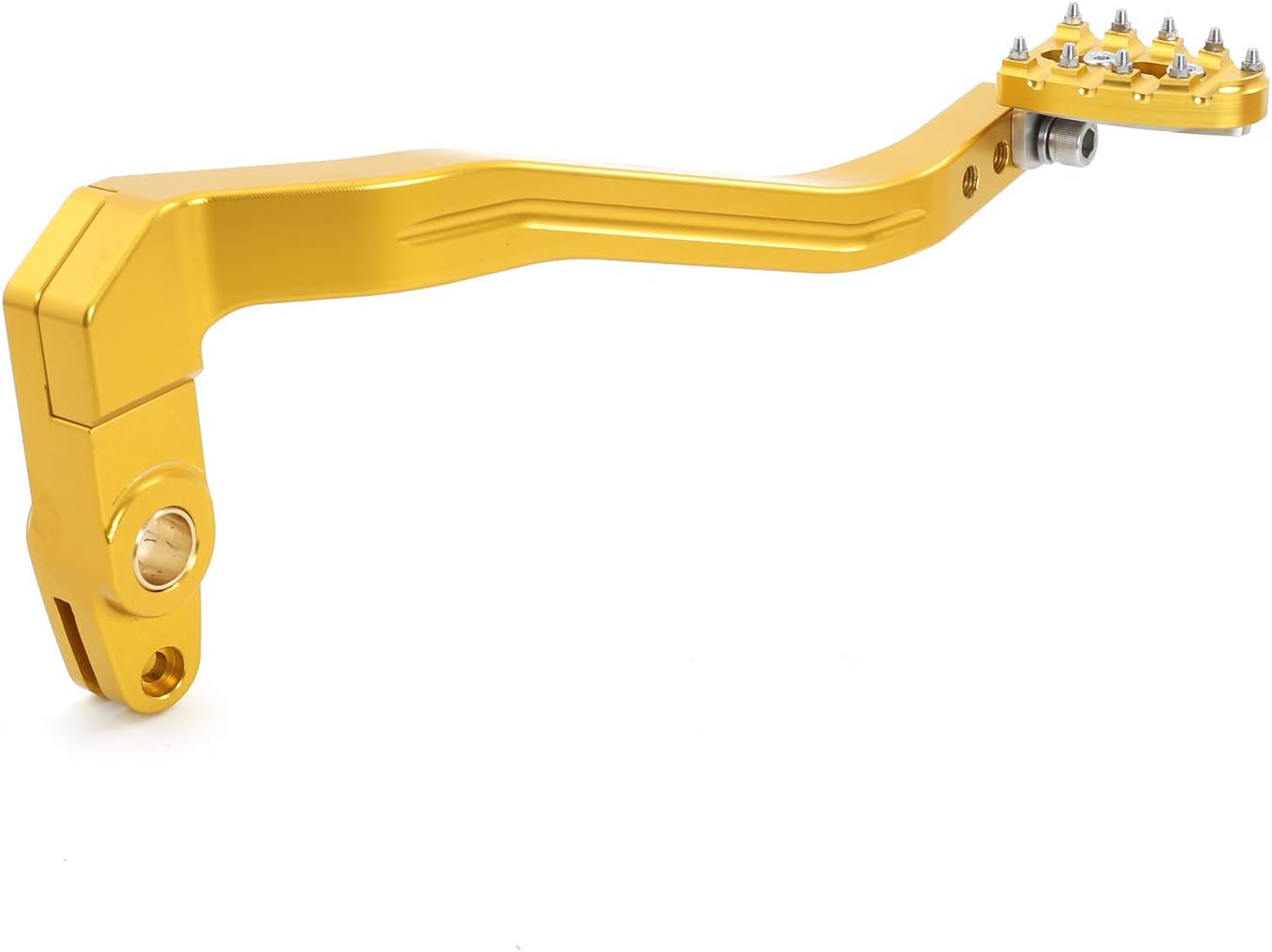 
Got Live If You Want It!