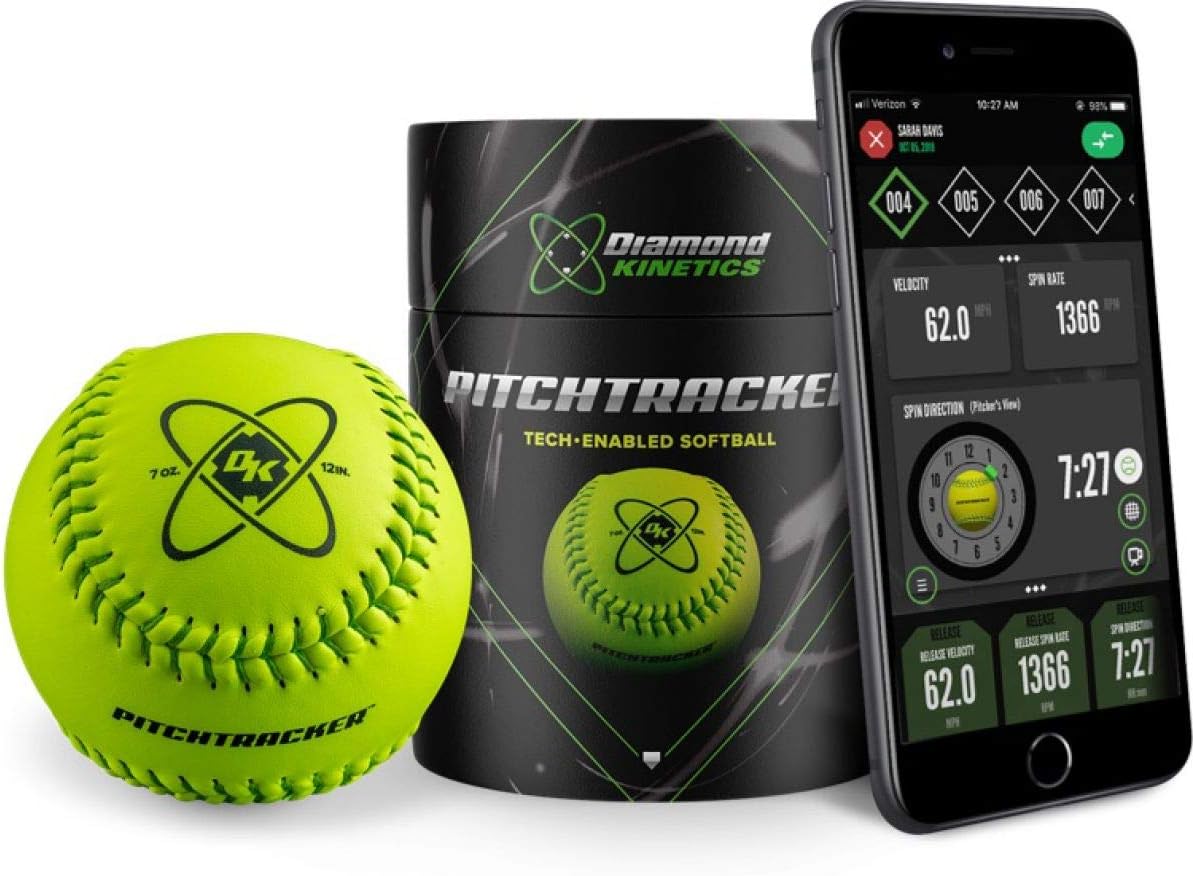 PitchTracker is designed for use in pitching and the metrics important to that motion. Using it in an unintended way (i.e. - collecting data in a non-pitching manner) may affect the accurately of those metrics.